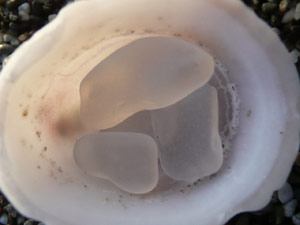 It’s January and the clutter and joyful chaos of the holidays are past.  Stillness, silence, and peace are the new norm.  Where once there was family, now there is solitude.  Amy Man’s version of the song “One is the Loneliest Number” comes to mind…but instead, substituting the word peaceful.  There is something gratifying in the silence; the ability to choose your own tune. 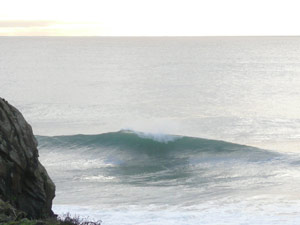 January is the time when individuals all over the world reset their internal clocks as the calendar restarts with one.  One, the choice to move forward.  One, the month of wishing.  One, the creation of lists of promises we make to ourselves.  One, the time to imagine ourselves choosing different paths.  The true secret of one is that it could not exist without zero.  What do I mean by that?  Is this a cryptic reference to binary?  Perhaps.  The beauty of one is that it is the first step, past nothingness, which means it is the first step towards everything.

This January, I did not make a resolution to myself, except to get healthier.  And the best resolution I heard was from someone in the pool who said their resolution was “to have more fun.”  Whatever you choose for yourself (and thereby those around you) I hope that it is a good one.  And I will imagine you happy, sipping tea in the sunlight.